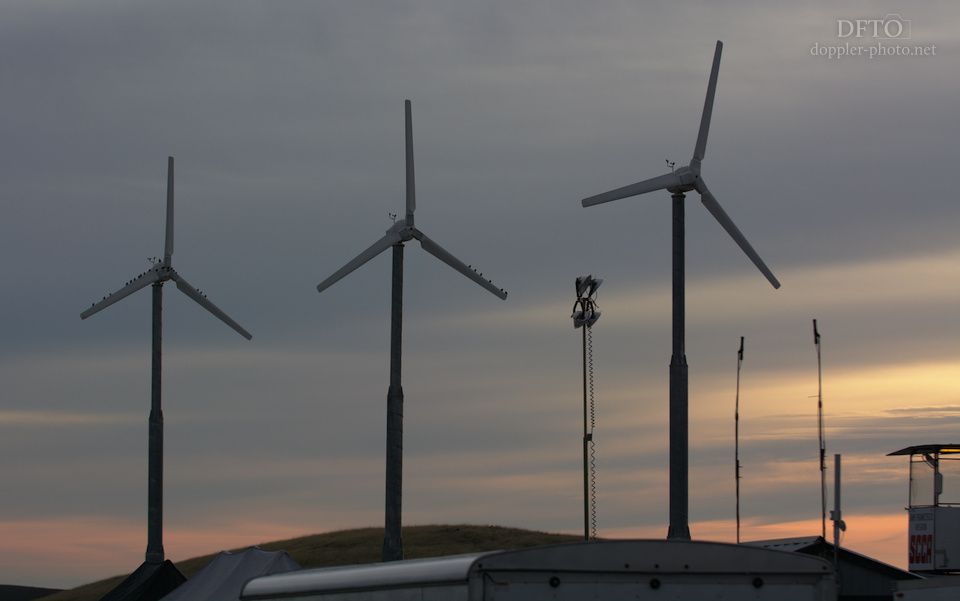 There's a saying in motorsports: "fast is slow; slow is fast." And while it's questionable advice for the actual technique of driving, it's still relevant for the driver's mindset. Actions that feel fast 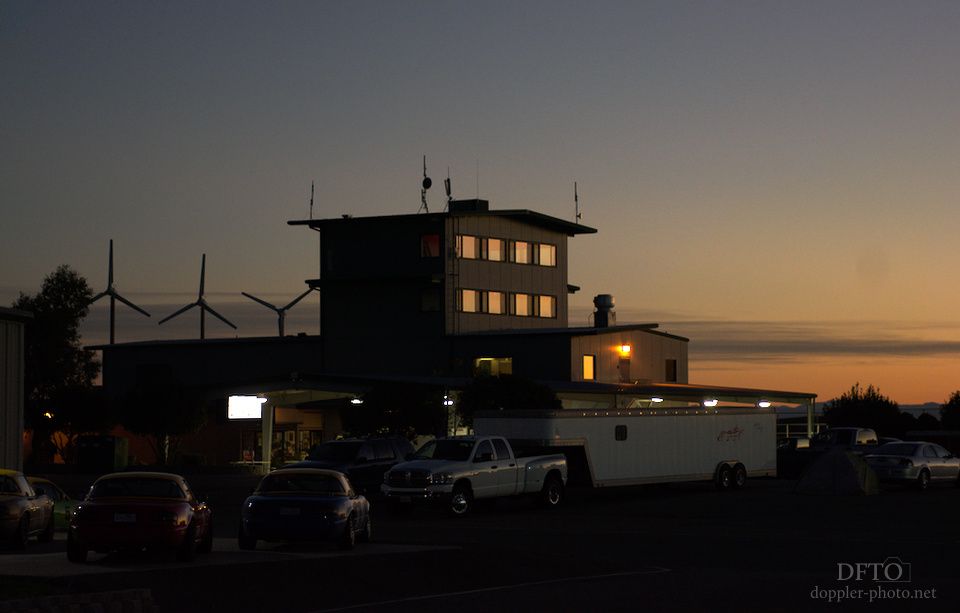 Evil lairs are always inaccessible. Impenetrable. And the constant distance creates an aura of mystery about the place. A handful of interactions grow into a half-true caricature of the people who actually reside 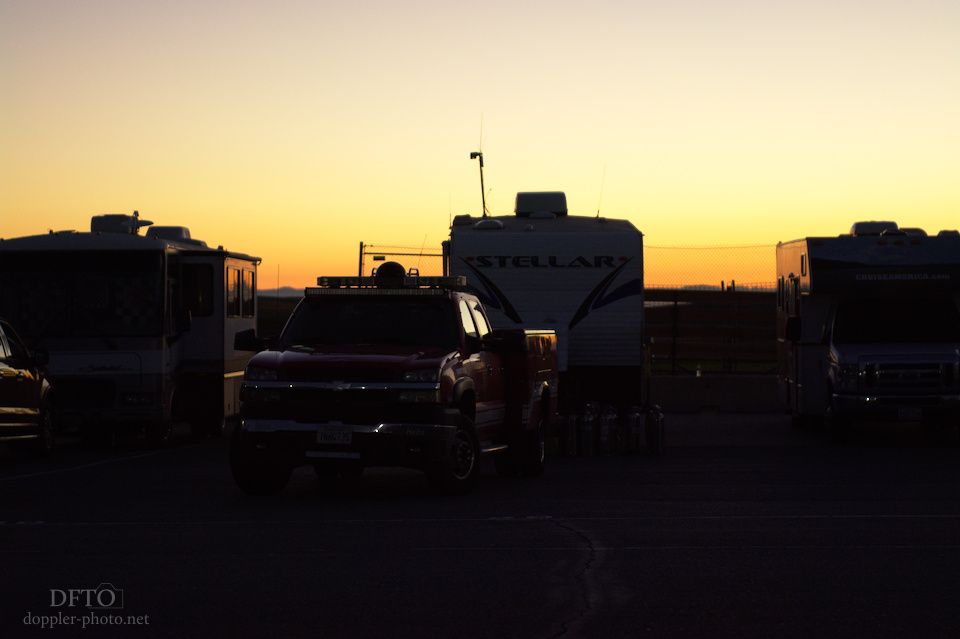 As the race-day sky turns from black, to blue, to red, orange, and finally, sunlight, the members of the Safety crew awake from their last moments of guaranteed sleep during the race. Safety 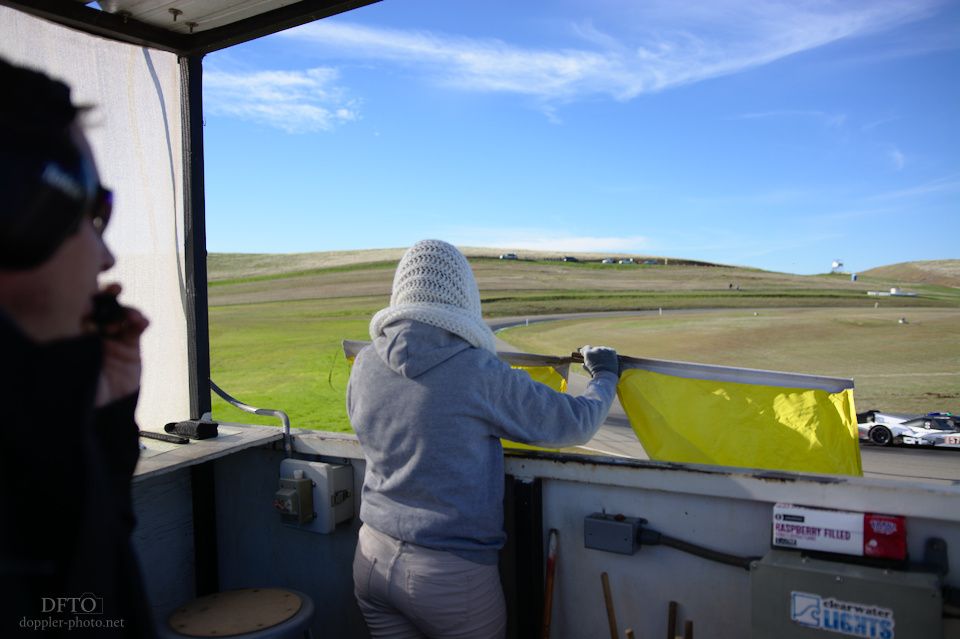 Flaggers are the second manifestation of Race Control. Just like the pit marshals on pit lane, the flaggers keep watch, enforce rules, and relay observations from around the track.  They communicate with the 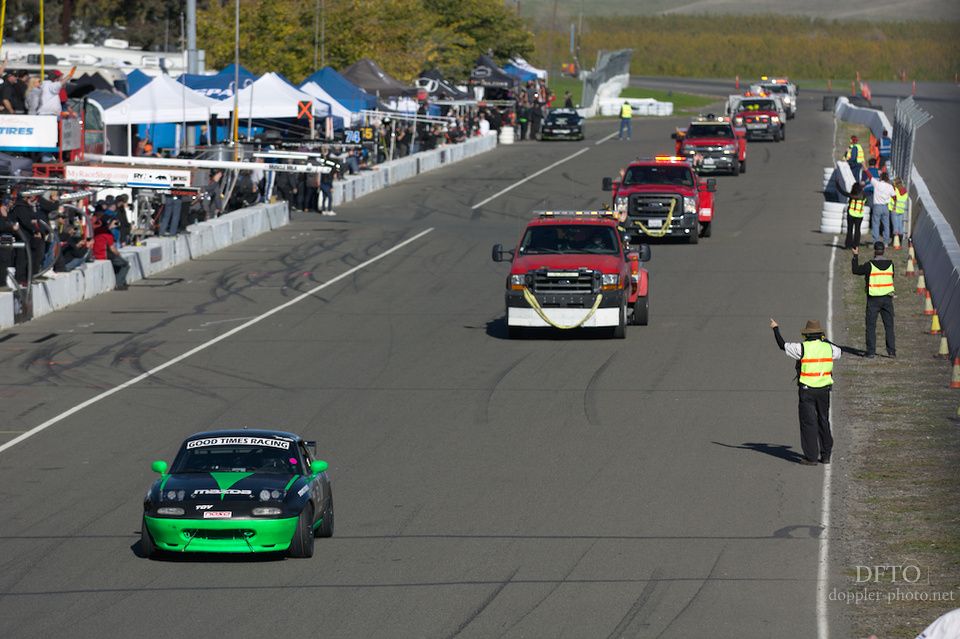 In nearly every sporting competition, there exists some group to set and enforce the rules. They make sure that every team is playing fair, so that each team has a chance to excel.