A few weeks ago, I watched a performance by the Top Shelf Big Band, directed by my friend Robert. I loved it. Hearing big band music takes me back to my flute-playing days 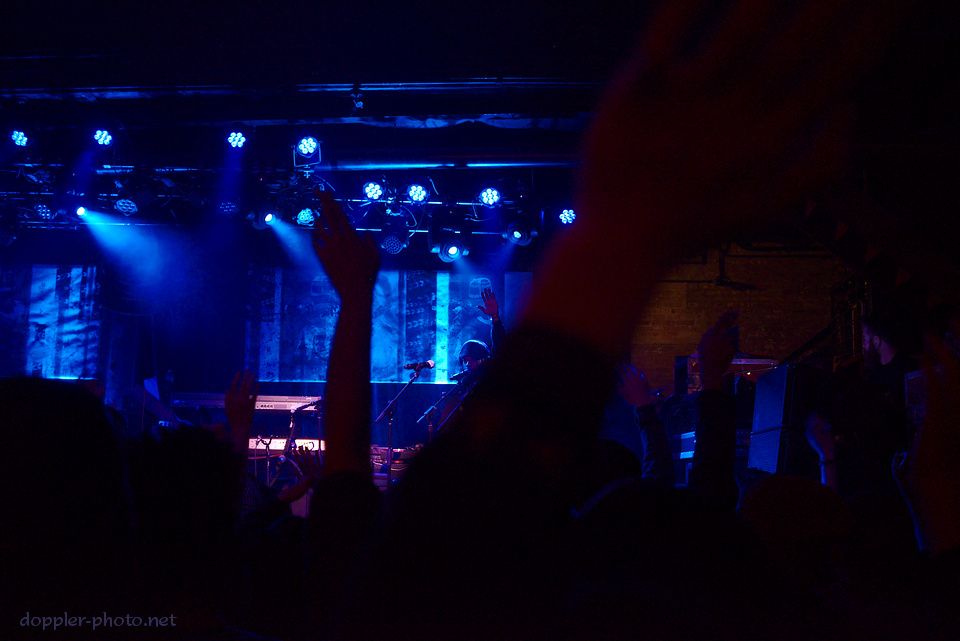 "Yo, I'll be in NYC Jan 2nd through the 5th.  Will you be around?" "I should be around during then "going to lauryn hill concert on 1/4 night tho "WANNA COME?" So 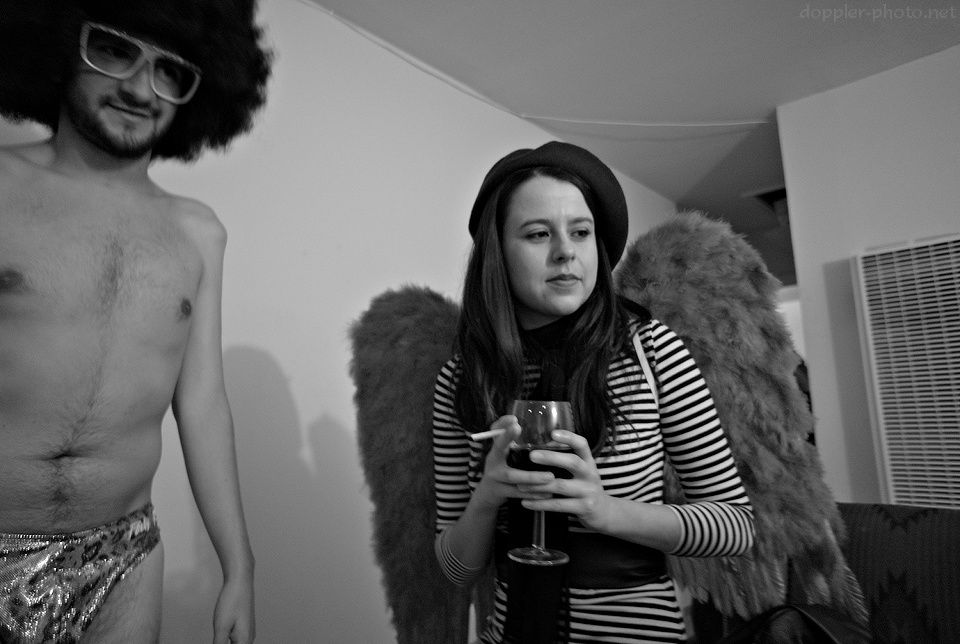 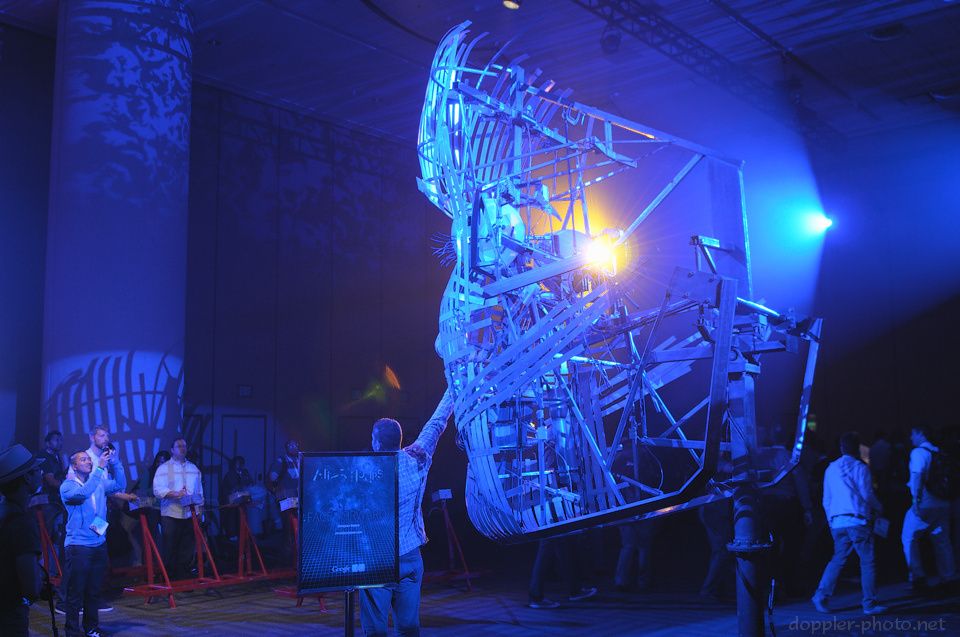 Last week, Google held its annual Google I/O developer conference, during which, the Google+ team launched Events.  One of the key features is that each Event can have associated photos, which may 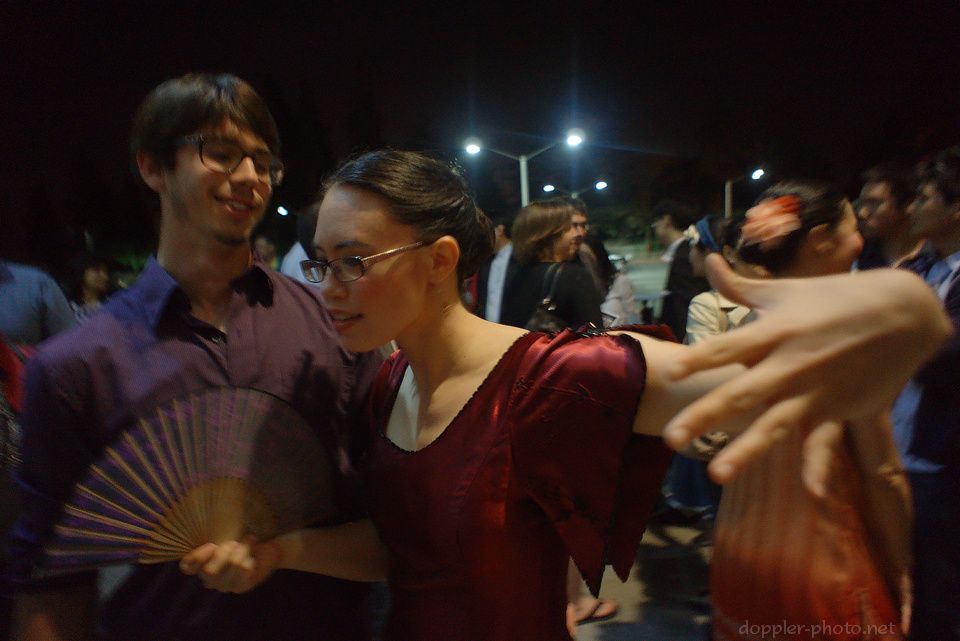 I went to watch my friend Tina perform in the Ghostlight Tango show by the Academy of Danse Libre on Friday.  The show itself was pretty awesome, and with luck some of the