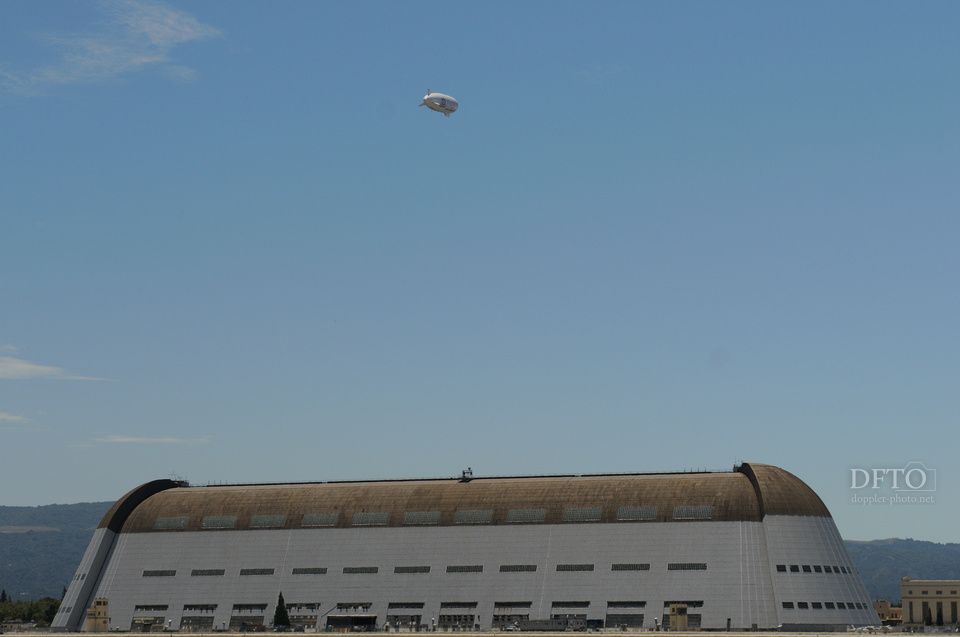 I started off the second half of the year with a surprisingly cathartic lamentation about a moral trap of documentary photography: regardless of how much you do, regardless of how many stories you tell, what stands out on reflection are the stories that you didn't tell, and the people you let down by not telling those stories.

For my own part, I think I've also managed to use Instagram as a somewhat effective coping mechanism against the sense of doing nothing about a particular thing I covered.  A short Instagram post acknowledges that the event happened, that I was there, and that it's something that I care about.  Moreover, my focus on writing haiku with my IG posts also forces me to at least partially digest some of the story of what I captured.

(From "Life, Death, and Lack of Closure: The perpetual struggle of the inadvertent historian", published in July)

My continuing 25-Hour coverage hammered home a lesson I hadn't fully understood — when you're telling someone else's story with their own words, it's easy to run out of words.  It's easy to understand the nuance of what they said, but to be unable to express that nuance from their specific perspective.

But despite the hard work it took to consistently weave everything together into coherent and meaningful chapters, I feel like I always managed to struggle my way to a happy end state.  And I was fortunate that the themes that fell out of each story mapped fairly directly to photos that I had taken, and that revealed something consistent and meaningful about the race itself.

And sometimes, they were even beautiful.  I strive to see and to appreciate the beauty in things that seem ordinary, and this photo is one illustration of what that means for me.  There are so many pit stops during an endurance race.  I love that I managed to spot a moment of quiet, a moment of pause, in an activity that is frequently so hectic.

There's a saying I like, that luck is what happens when preparation meets opportunity.  One of the reasons that I shoot with two bodies and (relatively) short lenses is so that I can run when the situation calls for it.  And in this case, when sirens woke me from a mid-race nap, I strapped on my cameras and hit the ground running.

500 surprisingly-exhausting feet later, I started taking photos as the safety crew got the fire under control, and then worked on moving the car.  I figured I had done well after getting some pictures of the helmeted driver watching the safety folks roll the car around.  Little did I know at the time, but that was just the preparation.

The opportunity happened when some of the driver's teammates arrived and called him over.  I moved behind them to tell the story from the right angle, and ten seconds later he was called away again.  It was a ten-second meeting that conveyed a visceral but nuanced sense of the heartbreak that sometimes accompanies motorsports.

It was luck that bumped this from a good to a great photo.  But it was I who got to the scene on the double, and had the awareness to notice the team and get the shot…

Another opportunity appeared when a coworker invited people to help a professional arborist fell a single, very tell Redwood tree on his land.  It checked a whole bunch of my interests, and I had an amazing time hanging out, helping, watching, and learning.  I appreciated that it brought me back to my days taking photos on active construction sites — I wore my high-viz vest and hard hat, and felt right at home.  And it was also nice to be shooting amidst the trees again, since I had skipped my typical Laguna Seca outing last year, which is usually the only forest work I see at all.

It was also the shoot where I decided to start using my Sigma 18-35/1.8 again, even in spite of its egregious focusing issues.  I recognized pretty quickly that looking up with a wide lens would help to capture the sheer volumetric expanse of the Redwood forest, and managing to capture Mark watching as Matt climbed helped to put that expanse into perspective.  The shooting experience was still extraordinarily frustrating, but I nonetheless got images that I couldn't capture any other way.

(From "Timber! How to navigate a tree", published in September)

Another thing I've come to appreciate about that lens is that it's sharp.  More specifically, it's the sharpest lens that I own, and it's already sharp wide open, at f/1.8.  That sharpness helped pretty dramatically for this shot, a wide panned image of the tree top falling toward the ground.

I spent a lot of time waffling on whether to actually publish this image or a different one.  This image needs a lot of resolution to really shine, and the 960 pixels that my blog images get is way marginal.  In particular, the motion blur effect is more subtle than I'd like, because that effect diminishes as image size decreases — motion blurs need to be more exaggerated to have the same level of impact at smaller image sizes.

But the relative sharpness of the treetop and accompanying branch help to visually confirm that, yes, the background is moving, and the cut pieces are falling.  At double or triple the linear size, though, this image definitely shines.

For the second time in the same year, a friend took me to a concert with a stunning visual design.  But this particular scene was unplanned.

We went to the final day of the Treasure Island Music Festival, amidst threats of rain, to see Sigur Rós.  But earlier during the evening, James Blake's performance was cancelled as continuing high winds made the stage unsafe.  As the audience milled about, a DJ played a short set, and the spot lights kicked on.

After a couple minutes of DJ music, a moderate drizzle returned, and the patterns that the rain drops traced through the spot lights was pure brilliance.  It was like looking up at the stars in a cloudless night sky, but this time, the stars were liquid meteorites that would gently land on your face as you looked up toward the sky.  I used a longer exposure to catch the motion of the raindrops and made this image.  I still adore it.

(From "Embrace the Rain", published in November)

One of the things I appreciate about construction sites is that construction (and, likewise, demolition) is often centered around doing things that are conceptually straightforward (even though they're often extremely complicated and skill-intensive tasks, from a practical perspective).  So there's a sort of clear visual logic to them — this action was the cause, and that one was the effect.

I feel like that conceptual simplicity makes it easier to notice the details.  A spritz of flying twigs and sawdust.  A taut rope attached to the top of the log.  The sheer difference in scale between the arborist and the tree.  You see that it's simple, but you see details that hint at the underlying complexity.

(From "…And then you drop things in it (Timber! part 3)", published in November)

And once more, the 25.  I went into the 2016 race planning to focus on behind-the-scenes moments and stories, and that plan worked out incredibly well for me.  I met a ton of people who I had seen at previous races, but had never spoken with.  Coupled with my aspiration to tell stories in people's own words, I took the time to interview some of those folks, and I discovered connections and shared backgrounds that had never even crossed my mind.  It was wonderful.

I also focused on telling the story of the race with a behind-the-scenes focus.  That was difficult, at times, because it sometimes meant withholding some picturesque, portfolio-quality images and publishing messier images with unflattering backdrops instead.  It was 100% the right decision to make, but that doesn't make it hurt any less.  The challenge reminds me of a quotation from cycling great Greg LeMond: "It never gets easier, you just go faster."  Something similar has to be true about photo editing.

This was one image where I got to have my cake and eat it too.  But even so, there was a shot that I had flubbed in 2015, and I absolutely nailed it in 2016, and then I had to punt that one to publish this one.  It always hurts.

(From "Behind the 25: A Journey to the Center of the Race", published in December)

Just like with the tree-felling picture, I like how this captures a conceptually-simple story — add fuel, change tires, change driver — and shows the details that convey the complexity that's sometimes hidden in that story.  I like how it captures so many levels of depth in the same image.  Yes, cleaning the windshield is a less-obvious role that's essential during a pit stop.  But what's even less obvious?  Shining a flashlight on the fuel can so the fueler knows how much is left.

(From "Fractal Nature (Behind the 25, part 2)", published in December)