Zenfolio is running another photo contest, and I'll be competing again.  The theme this time is "Character".  The final three images here have made previous appearances on the blog, but the first two 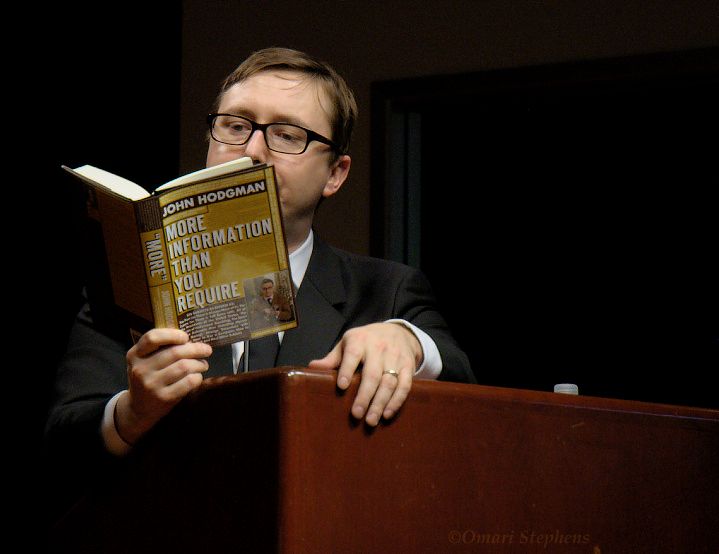 Three short days ago, a coworker announced that John Hodgman and Jonathan Coulton would be giving a presentation, or a talk, or something later that afternoon.  As a fan of both Hodgman and