This review is a tour through the year 2016, as illustrated by one image from each of the 17 posts I published that year. 2016 was a year of continued growth, both for 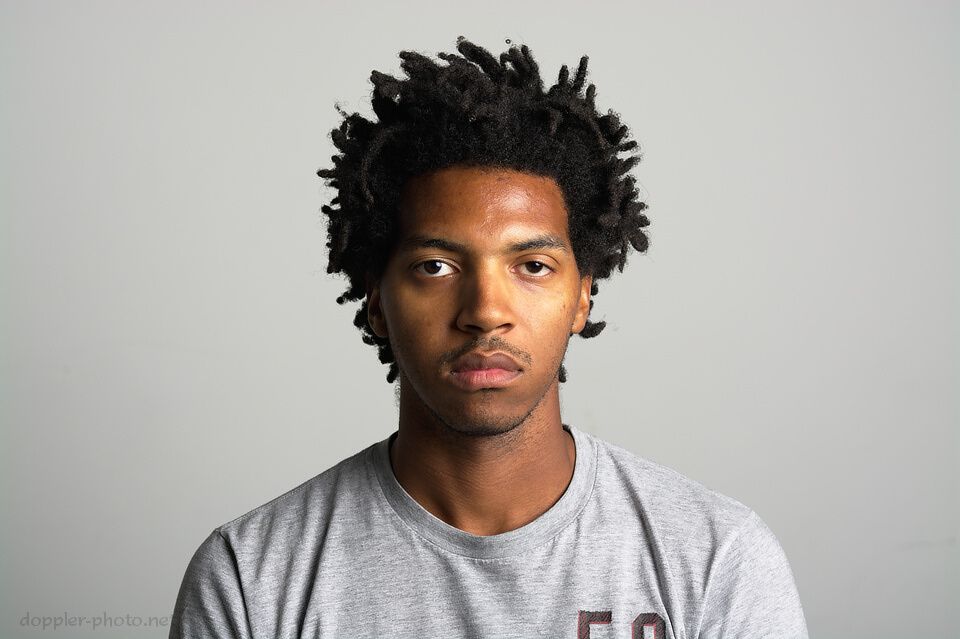 Sometimes it pays to throw caution to the wind.  To try something just to see if you can do it.  If it works, that's another skill or capability under your belt.  If it 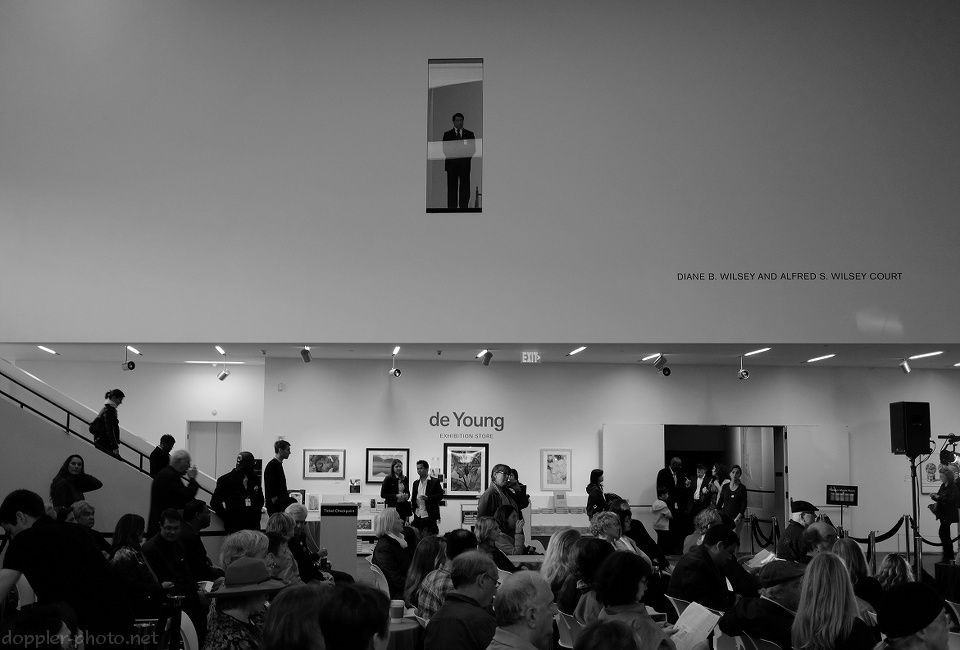 I need your help.  I put my heart and soul into my photography, and into this photo blog, but I can't do it alone. Let's talk about this photo.  I love this photo. 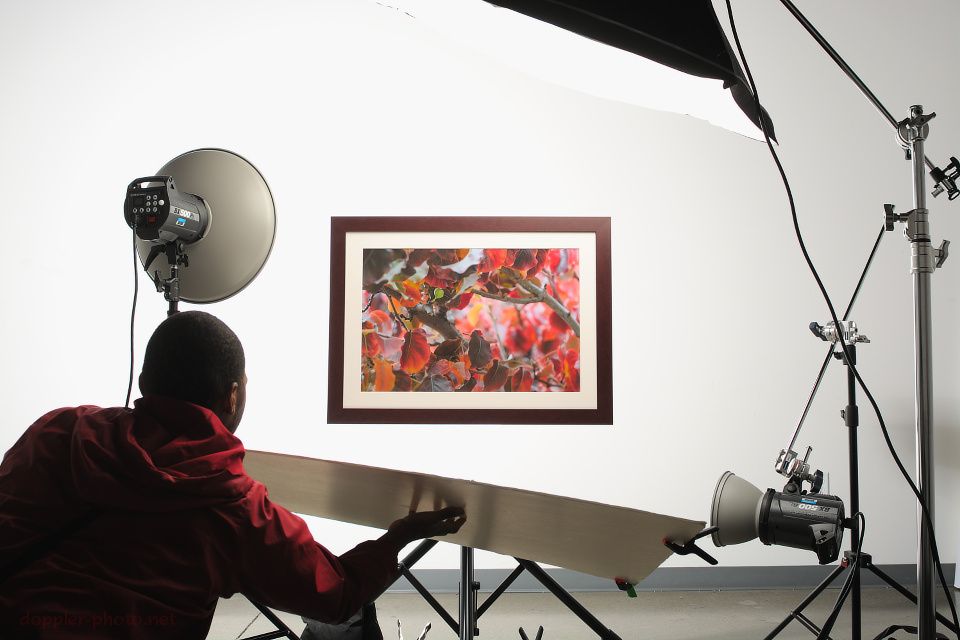 After having collected a startling amount of print inventory over the last couple years, I've started working on taking photographs of my prints in an effort to sell some of the inventory.  Because