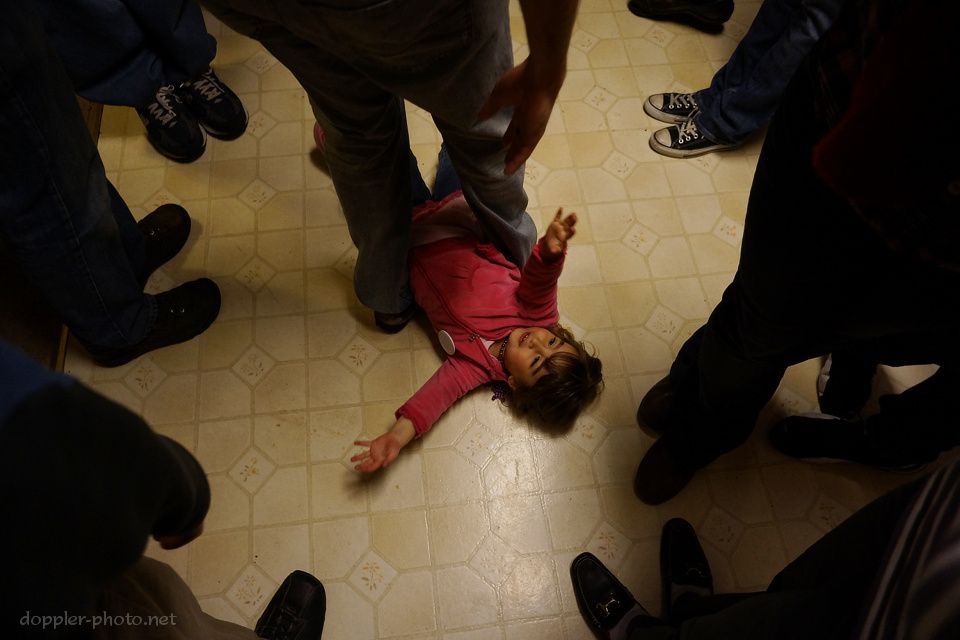 Anyone who knows me has probably heard me complaining about my X100.  Much like the Canon EOS 300D 8 years before, the X100 practically created a new camera segment, but was too mediocre to capitalize on the promise of that segment.  Now, granted, the X100 was a lot closer than the 300D was — I believe my friend Brandon described it as "a hair's breadth from greatness."  And for me personally, it was certainly transformative to finally have a camera which could stay with me everywhere I went.

But while the X100's hardware was fantastic, the firmware made it utterly maddening to use.  The manual focus was unusable unless you had all day to twist the focus ring.  There was latency hiding behind every action, and it was typically fairly long yet unpredictable.  The mediocre autofocus took forever and prevented you from shooting until it had finished hunting.  It could have been the perfect tool to capture a moment in front of you, but it always seemed to find some way to keep you from taking that shot.  And so I've come to feel like the good images that I have taken with it have been in spite of, rather than because of, the camera.  That's no way to think about a camera.

Yesterday I finally got a Sony NEX-7, and even in a few hours of using it, the juxtaposition has made it blindingly obvious what the X100 could have been.  With the NEX-7, not only does the manual focus ring actually do something, there are actually useful features that make it easier to manual-focus quickly and accurately.  The camera isn't just "fast," the shooting latency is in pro-DSLR territory at 73 msecs (MF, non-prefocused).  One of my constant frustrations with the X100 was that you could always shoot exactly one frame quickly, but after the first one, sometimes you'd hit the shutter release and the camera just wouldn't actually do anything.  The NEX-7 actually takes a picture when you hit the button, which doesn't seem like a difficult concept, but maybe the Fuji factories only stocked Schrödinger's shutter release or something…

After noticing this girl on the ground, I pointed the camera, mashed the AF button, and took three photos without looking through the viewfinder.  Each one was accurately-focused and properly-exposed.  The AF itself was positive and immediate; there was no hunting, even though the lighting was rather dim.  The camera liberated me from thinking about the technical aspects of the photo, and enabled me to concentrate on the moment at hand.  That is how a camera is supposed to work.

By contrast, I used my X100 to shoot this photo, with beautiful, afternoon window light coming through the large, glass façade of the restaurant.  Even so, I struggled to take a good photo of my friend, Andrea.  Sometimes, by the time I actually took a photo, the expression I'd tried to catch was gone.  Other times, I was lucky with the timing, but the camera had inexplicably focused on her jacket.  I was fighting with the camera instead of working with it, and that's how this entire year of shooting with the X100 has felt.

One more photo from the NEX-7.  I spotted this moment between Drew and his son, and I decided that a plan view would be an interesting way to compose it.  I held the camera above them, pointed it down, hit the AF button, and took two frames.  This was the first one, and again, it was perfectly focused with zero effort; every last tiny fingernail is tack sharp.  There's not much that will build a photographer's confidence like a camera that just does what it's supposed to do.