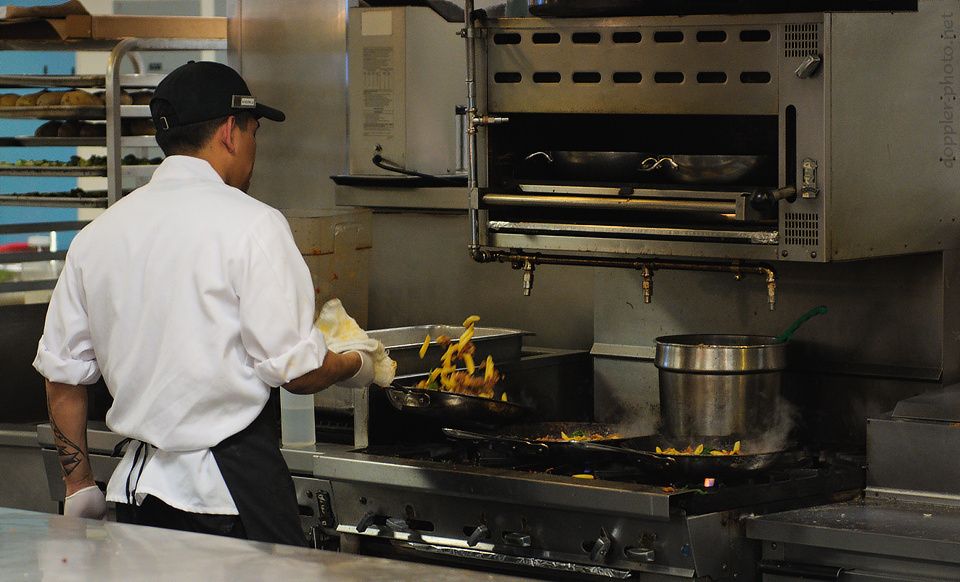 As much as I love my D300 bodies, they're definitely growing long in the tooth, and their major shortcoming has been low-light performance.  Any time I would shoot a concert, I'd stick the ISO at 640, drop down to f/2.8, and hope for the best.  And even then, there was noticeable noise in the shadows.  So really, I've been waiting to replace them for the past 2 years, but until the D7100, there hasn't been a suitable replacement.

Stylistically, I tend to prefer a telephoto perspective, so the replacement would have to be a crop-sensor body (DX in Nikon lingo).  The way I shoot also demands an autofocus system that is fast and accurate, and that remains fast and accurate in low light situations.  The D300 AF system set the bar pretty high in that regard — the AF system would pretty consistently lock on to airplane winglets during red-eye flights, illuminated only by the once-per-second flashing of the red strobe beneath the fuselage.  See examples: On Being Alone and The Calm.

So as soon as the D7100 was announced, I pre-ordered a pair of them.  It uses the same MultiCAM 3500DX autofocus module as was used in the D300, and it has a modern sensor which behaves pretty dang well in low light and at high ISO.

My package from B&H finally showed up yesterday, and I managed to take a couple shots with it that approximate how I'd tend to use a camera.  All in all, I'm impressed by the low-light performance and the UI enhancements, the AF is what I was hoping for, and the body and ergonomics leave much to be desired.  Rumors are that Nikon will release a D400 later this year; here's hoping…

Update!  Click each image to see the full-resolution, unsharpened version.  None of these (including the reduced-size ones) have any noise-reduction in post (from what I hear, the camera does noise reduction on high-ISO images which can be reduced but not disabled for images above 1250ISO).

1/60s f/2.8 1600ISO 36mmI've never taken a photo this lovely in a partially-lit conference room before, and certainly not with as much ease as I took this shot.  The only other camera I've owned which would do 1600ISO this cleanly would have been the Fuji X100, but because of its shoddy AF, I would've been tempted to manual-focus this shot, and because of its shoddy manual focus, I probably wouldn't have taken it at all (no, I'm not bitter).  Again, with the D7100, it was point, focus, click, done.

1/125s f/2.8 1800ISO 70mmJust a quick AF test.  I tried to focus on the keys and not the face, and the camera did what I wanted it to.  As far as AF settings, I always shoot in single-area AF-C mode with release priority, so no face detection to contend with.

I had had face-detection enabled for a while on my NEX-7, and while it often did the right thing, I found that I couldn't predict what it'd do when I was shooting without my eye to the viewfinder, and so I disabled it.  It's less awesome now, but also more predictable, which benefits the way I shoot.

1/4s f/2.8 6400ISO 32mmTo finish, a completely out-of-focus shot at 6400ISO.  This is basically a torture test for noise, since any texture is clearly the sensor's fault, and I can definitely live with this level of noise.  So far, I've left the camera on Aperture-priority at f/2.8 and with Auto-ISO enabled.  I'm sure I'll be fine-tuning settings for awhile as I get used to things, but so far so good.

I know a lot of folks out there are hemming and hawing over whether they should get a D7100 or wait for an inevitable D400.  I'd say it depends on what you shoot, how you shoot, and what body you're coming from.  My comments will be most relevant to someone considering upgrading from a D300/D300s: