The gentle drift and lackadaisical shuffle of the seasons is surprisingly irresistible.  Day by day, minute by minute, second by second, the year just moseys along.  Sometimes shifting a little more abruptly every

A few years ago, I wrote "Life, Death, and Lack of Closure," about a seemingly-inevitable trap of living life after becoming an inadvertent historian: that because inaction — the decision to not document something

I mentioned last time that Singapore's "gleaming architecture, wondrous glass-covered skyscrapers, and spotless streets" felt as if they were devoid of humanity.  When I got to downtown Melbourne, I again found myself surrounded 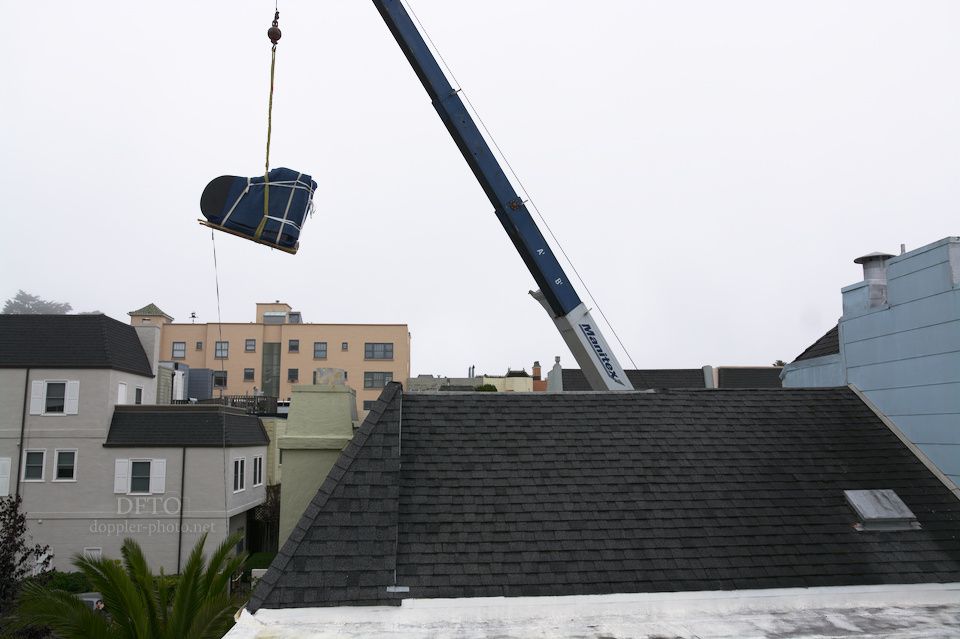 Part one of "pianissimo" argued that moving a piano is an art.  With many works of art, there is a particular scene, or moment, or passage that comes to embody the greater work.