A few years ago, I wrote "Life, Death, and Lack of Closure," about a seemingly-inevitable trap of living life after becoming an inadvertent historian: that because inaction — the decision to not document something — is in itself a form of curation, you never really escape from the anxiety of not putting time into documentary work.  That is, the awareness that you could be documenting things, but aren't, lingers like a specter throughout everyday life.  Even as I described it then, I still feel it now.

I've gotten better at seeing the opportunity and not just the cost — "I am deciding to be present in this moment," rather than just "I'm deciding not to document this moment."  But I think some people have a sense of ease at letting moments pass by which I've never managed to recapture.

But I just discovered a new form of this trap.

When I wrote the first post, I mentioned that a particularly insidious version of the trap happens when life pulls you away from giving complete focus to some documentary opportunity, because… you know… life.  And then when the opportunity to do better unexpectedly vanishes, a sense of frustration and second-guessing arise in the wake.  "Why didn't I realize that would be my only chance?"  "Why didn't I focus more on doing a better job?"

Back in 2005, I was fortunate to visit the Arecibo radio telescope, DSLR in hand.  I was excited.  I was prepared.  And I had the time to focus on the documentary task, and to apply my best effort to the opportunity…

And then, a few weeks ago, the National Science Foundation announced plans to decommission the telescope.  And somehow, I felt all those same pangs.  It was the same sense of frustration, but the cause was different.

I had done my best at the time, but why wasn't my best… better?  Why did I make so many mistakes?  Why did I waste so much time on basic challenges?

The sentiment is particularly frustrating because looking back at my own work, I see the seeds of the skills that I've come to develop in the years since then.  I see the beginnings of what I've come to value in my present-day approach to photography.

And usually, I'm good at looking back and seeing those foundations.  But this version of the trap ignores the foundation, and emphasizes the emptiness above it.  When the opportunity disappears to bring my current skills to bear on that same documentary task, the sense of loss is what I feel the most.

I've known for awhile that a decline in ability can tear at a person's sense of self worth.  But the extent to which improvement can do the same is still a new lesson for me.  And it still hurts. 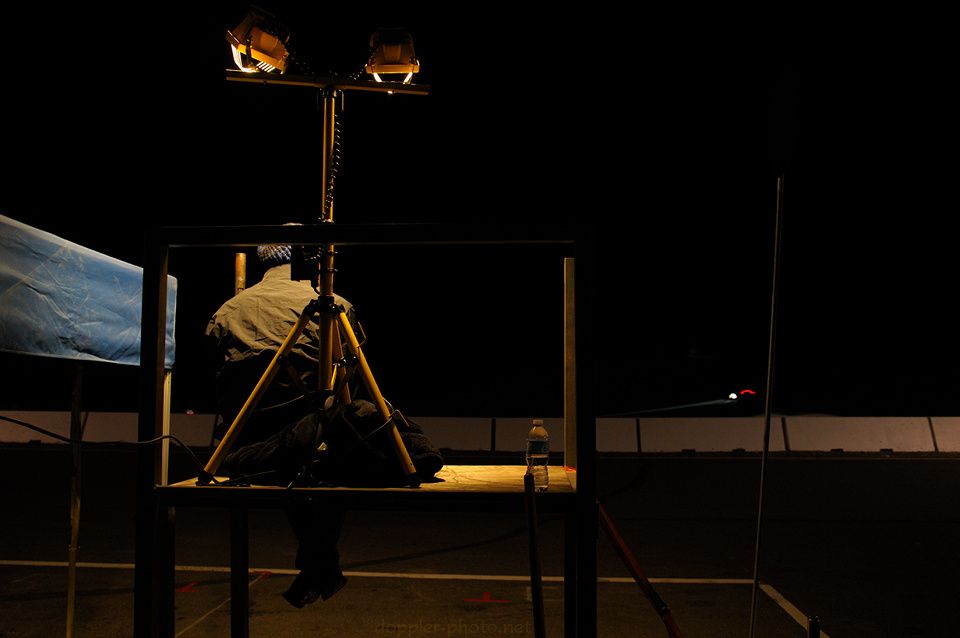