(Content warning: suicide) I showed this picture to my wife, and her first words were "wow, I would frame this… except that it doesn't feel right framing someone's tragedy…" And even though there

A few years ago, I wrote "Life, Death, and Lack of Closure," about a seemingly-inevitable trap of living life after becoming an inadvertent historian: that because inaction — the decision to not document something

Third race, third DNF.  *sigh*.  At least this time we've got some idea of how to keep this from happening the next time around.  But hey, let's start from the beginning… Thursday night,

After having a wonderful time when the American LeMans Series came to Laguna Seca, I decided to go watch the 25 Hours of Thunderhill race that took place this past weekend.  It was 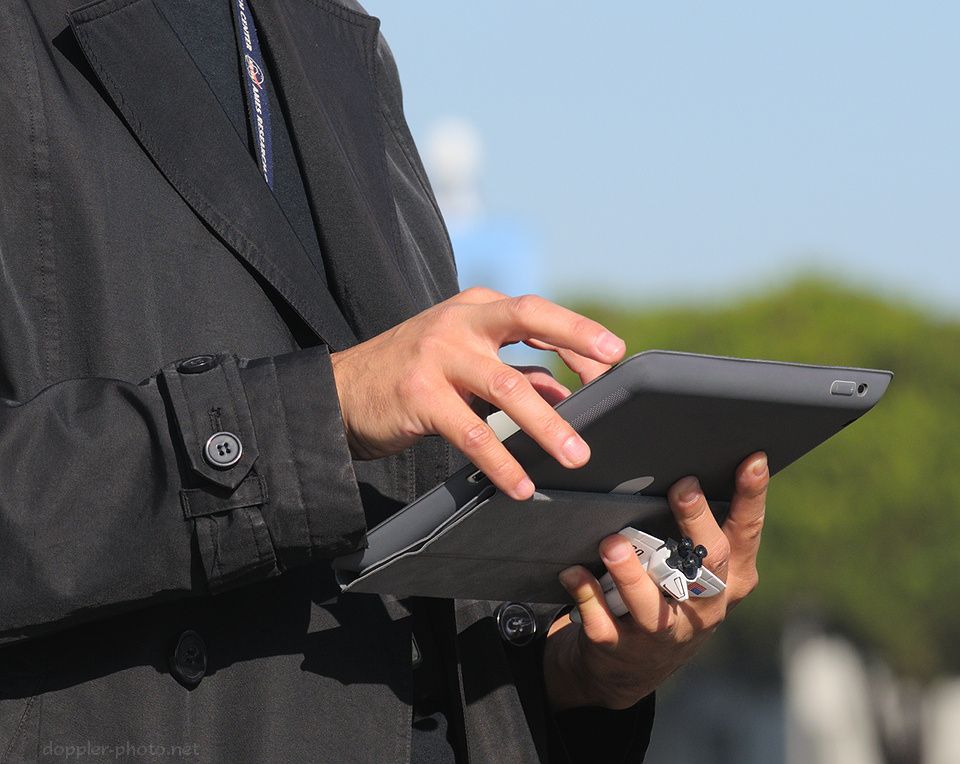 A long time ago, I remember my mom telling me that "funerals aren't for the dead, they're for the living."  Watching from the NASA Ames Research Center as Space Shuttle Endeavour passed reminded