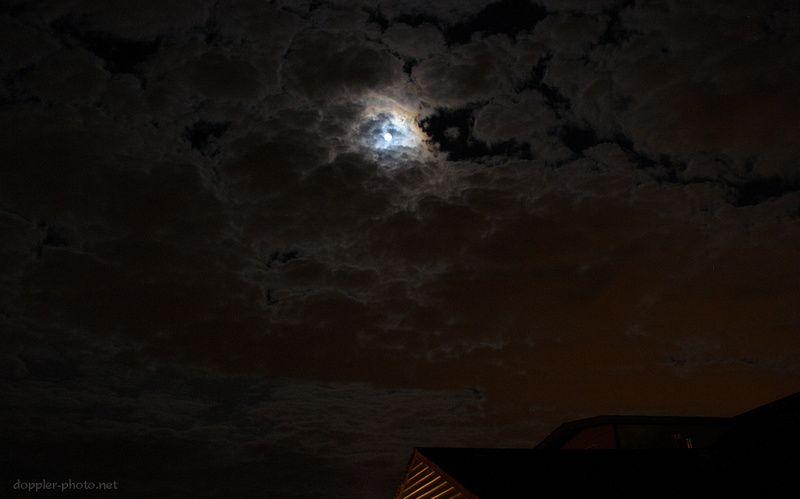 The cloud formations in the moonlit sky this evening were stunning.  When I first looked outside today, I was greeted by a glaring white haze that stretched from the ground all the way up to the sky; it's amazing how that haze gave way to such a striking distinction between the earth and the heavens.

Unfortunately, looking at the photo is nothing like having that cloudy expanse stretch above you in every direction, but hopefully it offers a microcosm of what it was like.

The title comes from a poem which was featured in a fantastic retrospective on the Honda NSX.