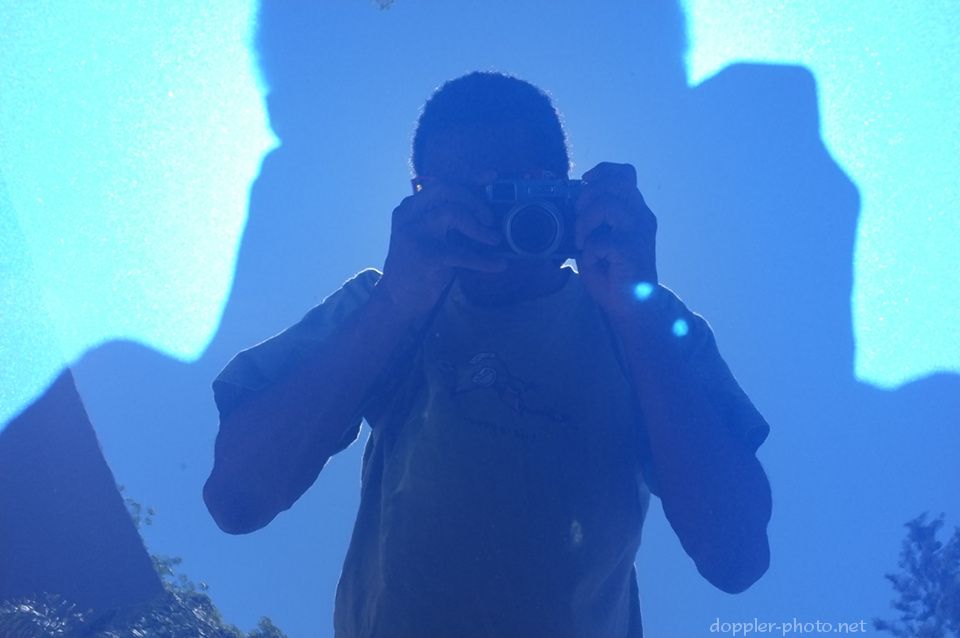 So, I picked up a Fuji X100 around a month ago and I've been keeping it with me ever since.  I love that it's small and light enough to take everywhere, but it's still large enough that it still has space for my hands.

I've actually had my eye on it since it was announced the day before Photokina, last year.  I was hoping they wouldn't mess up what was so clearly a camera that I wanted, but as the saying goes, "hope is not a strategy."  The hardware is amazing, but the firmware is a disaster.

Thankfully, The Fuji Guys recently announced on Twitter that there will indeed be a major firmware update, so we'll see how that goes whenever it shows up.  They're listing a new major feature of the update every day, so check them out if you're interested.

Finally, I've shot and posted a bunch of photos I've taken with the X100 here on the blog.  In reverse chronological order: