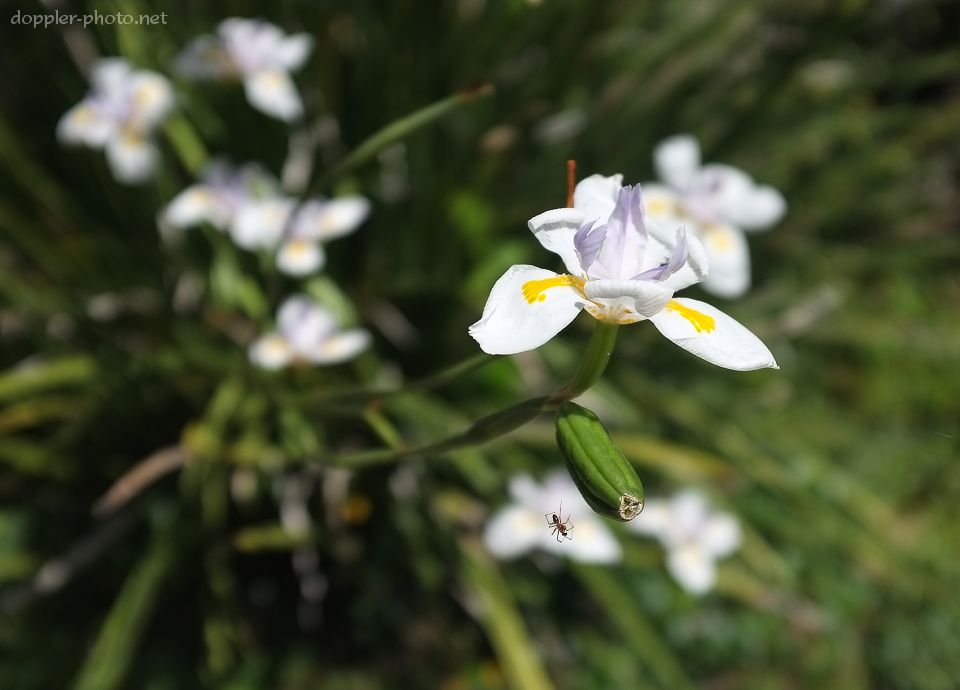 Spiders can be pretty awesome.  I found this little guy on a flower near my apartment, where it was doing some analog of fishing as it tried to build a web.  While hanging from the flower on a short strand of web, the spider spun a longer web (a meter or few) which was taken by the wind.

It seemed to wait for the web to hit something, at which point it would start climbing across.  On two occasions, it start racing toward me after one of the web filaments landed on me (but went back after I moved enough to break the filament).

In the photo, you can see a hint of what was likely a prior filament on the right edge of the image, about two-thirds of the way down. 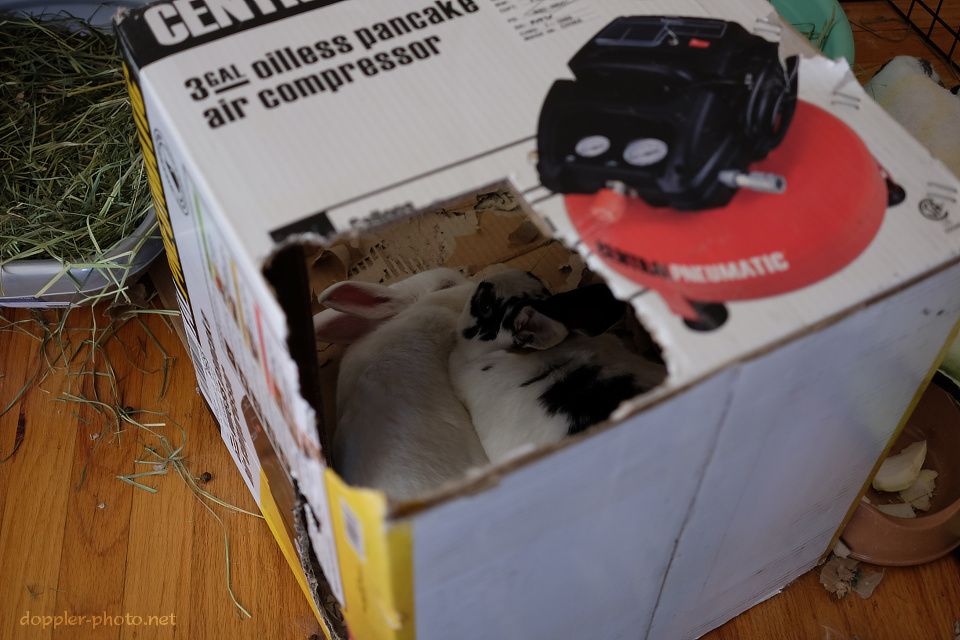