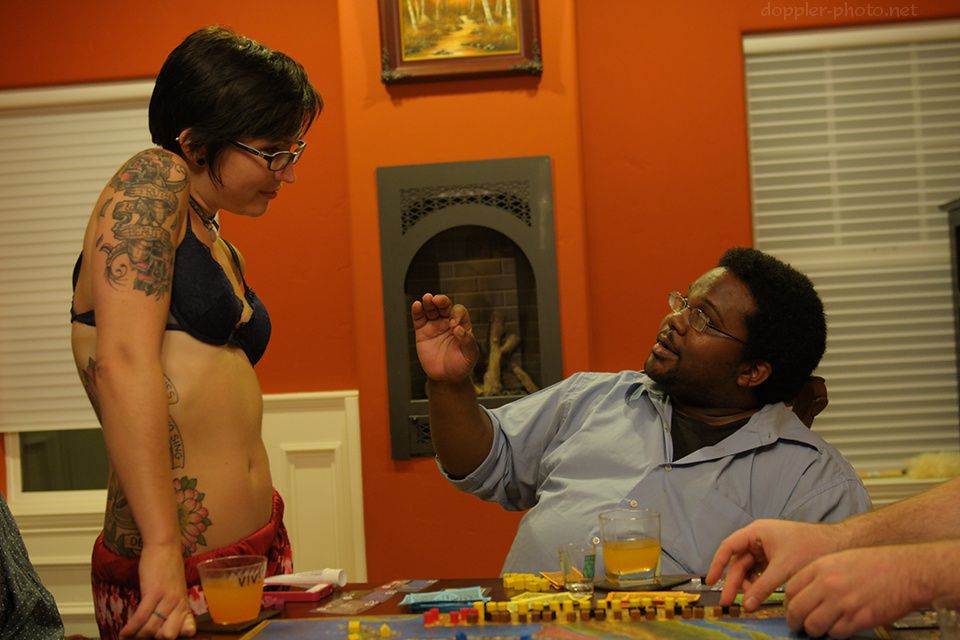 I love poetry.  I'm especially fond of poems that are compact and simple, yet nonetheless vivid and meaningful.  Much like a mathematical proof or a photograph, sometimes the beauty is in the simplicity — it includes everything necessary and nothing else.

At times, though, it can be difficult to distinguish the essential elements from the excess.  For me, I'm a sucker for function words.  I recall receiving feedback on an essay years ago: "almost too long," it said, "but it flows like butter."  So in that case, the excess was actually essential.

Viv (left) mentioned a similar challenge in story-writing: character development takes time, and it can be difficult to empathize with a character who has too little nuance.  It can be a struggle to create a character in as little space as possible, while still crafting all of his essential characteristics.

Yet this is exactly what Samuel Coleridge manages in "The Rime of the Ancient Mariner."  The mariner himself is a surprisingly flat character, but there is just enough there for us to follow his story.  In a sense, he's more of a frame than a character; the topic of the poem itself seems to be human nature, rather than the nature of any particular human.

In the photo, George recounts part of "The Rime…" to Viv as the two discuss the fate of the albatross over an inebriated game of Power Grid.
Poesie?  Sinon, l'hiver.