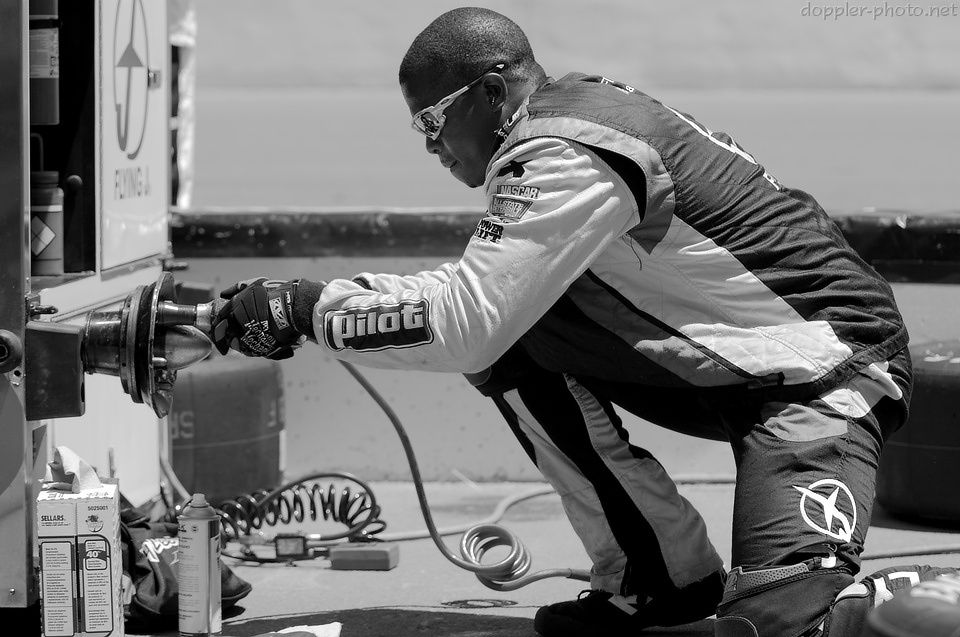 For day three, I decided to dig into my mostly-neglected set of images from the NASCAR Toyota/Save Mart 350, held at Sonoma Raceway back in June of this year.  As far as

It's amazing how an interesting spectacle can bring people together.  I went to an American Autocross event recently, and had the great pleasure of seeing a Lola T-70 Mk1 for the first (and,

Third race, third DNF.  *sigh*.  At least this time we've got some idea of how to keep this from happening the next time around.  But hey, let's start from the beginning… Thursday night, 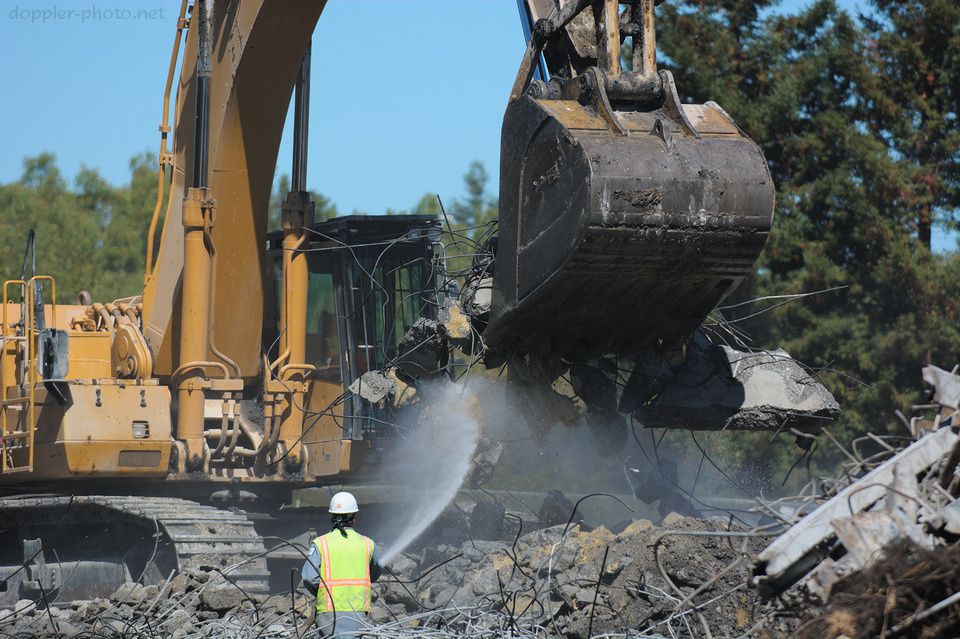 After nearly two months of not really having time for photography, I'm finally trying to get back into the swing of things.  That said, one photographic project that I've been fortunate enough to