It so happens that the first outlet I ever wired was on a big truck.  It is attached to the first breaker panel I ever wired.  It was a GFCI, and I wired it right the first time, but it didn't work.  I replaced it temporarily with a standard outlet, which worked fine, and then I put the GFCI back, at which point I discovered that I just didn't push the RESET button hard enough.  *phew*  The lights on the outlet tester show that the neutral and ground wires are wired correctly, and that the hot and neutral wires aren't flipped (otherwise the red light would illuminate).

This outlet will help make the speakers go boom.

This is all to say that The Spirit of Perry Windsor is nearing her long voyage to Black Rock City.  A bittersweet trip, for certain. 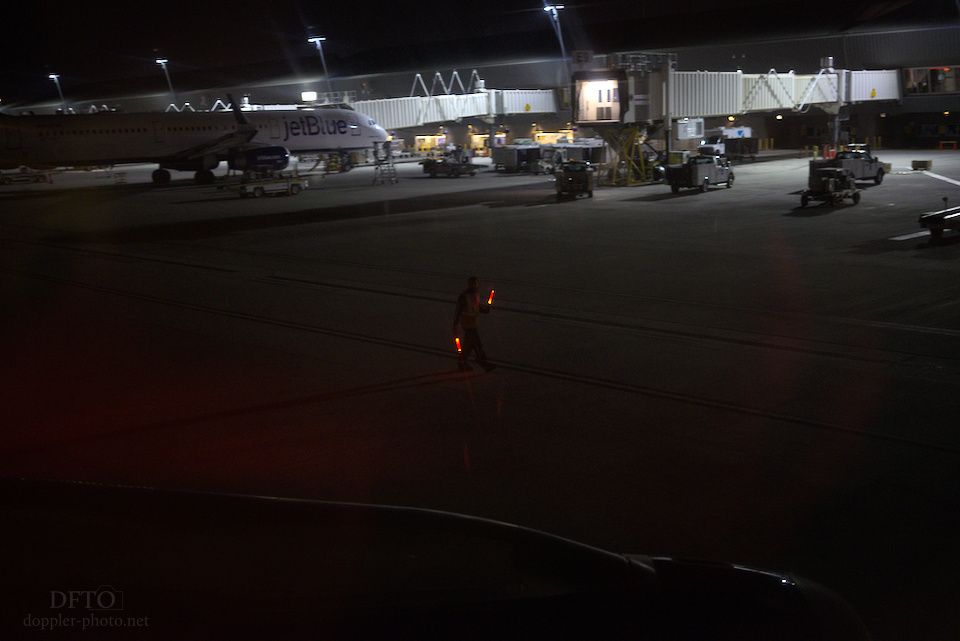