I love to travel.  But not like most people do. One of my favorite things about traveling, and especially by airplane, is the actual experience of being on the plane.  Watching the world 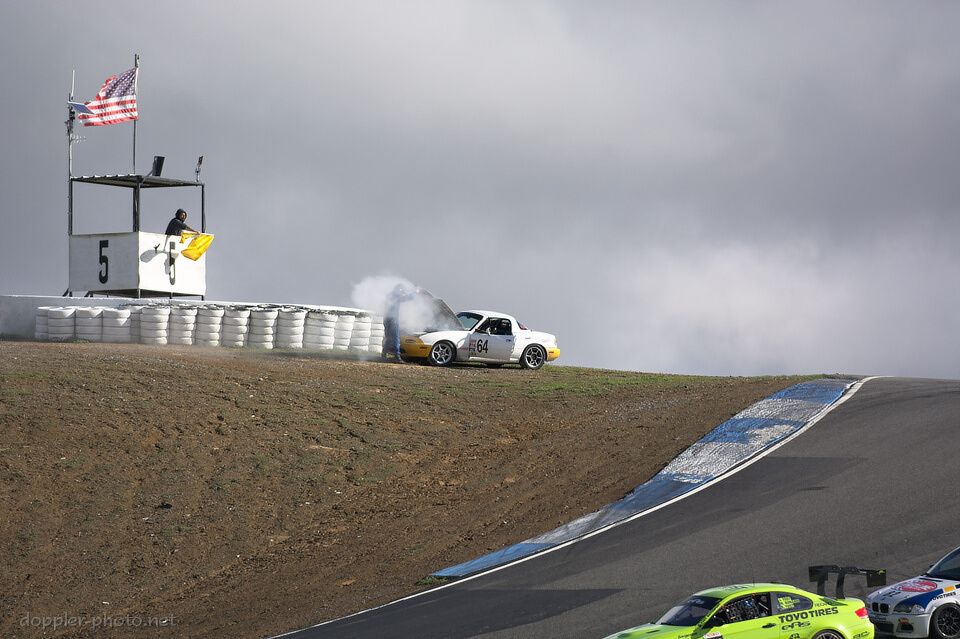 (Note: this post follows "Stop and Go, Mostly Go" in the Rhythm of Racing series.) First, it breaks…The last post discussed the idea of a clean race, where everything goes perfectly, nothing 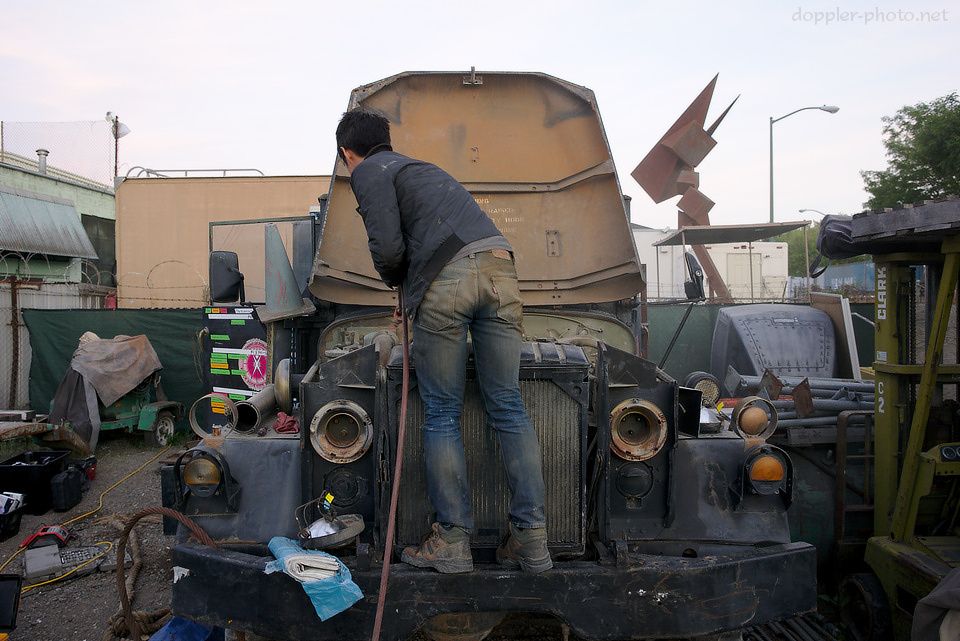 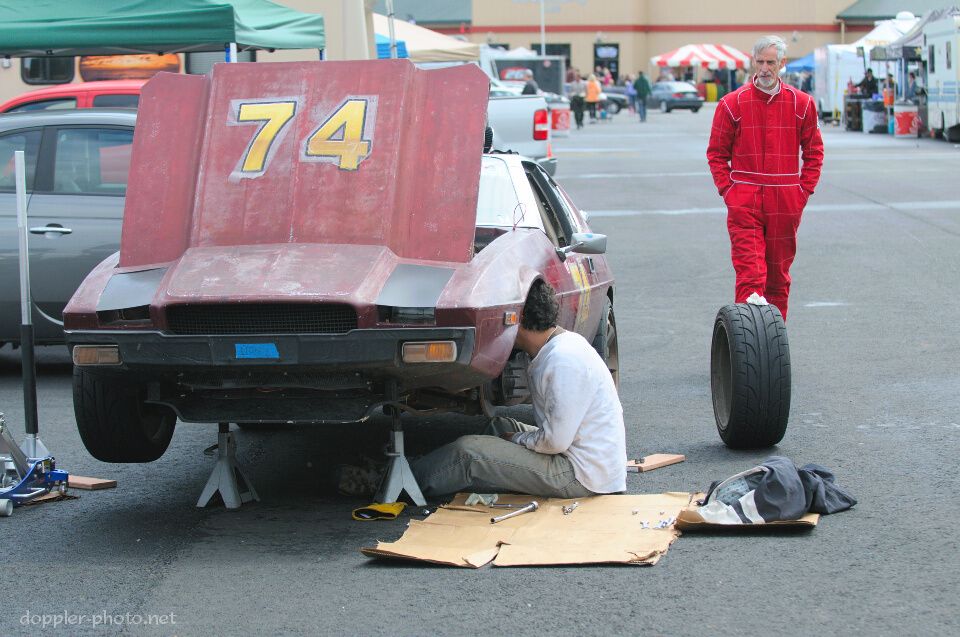 The annual Sears Pointless race happened about two weeks ago.  The race itself was a weekend affair, with a monumental downpour on Saturday and springtime weather by the time I showed up on