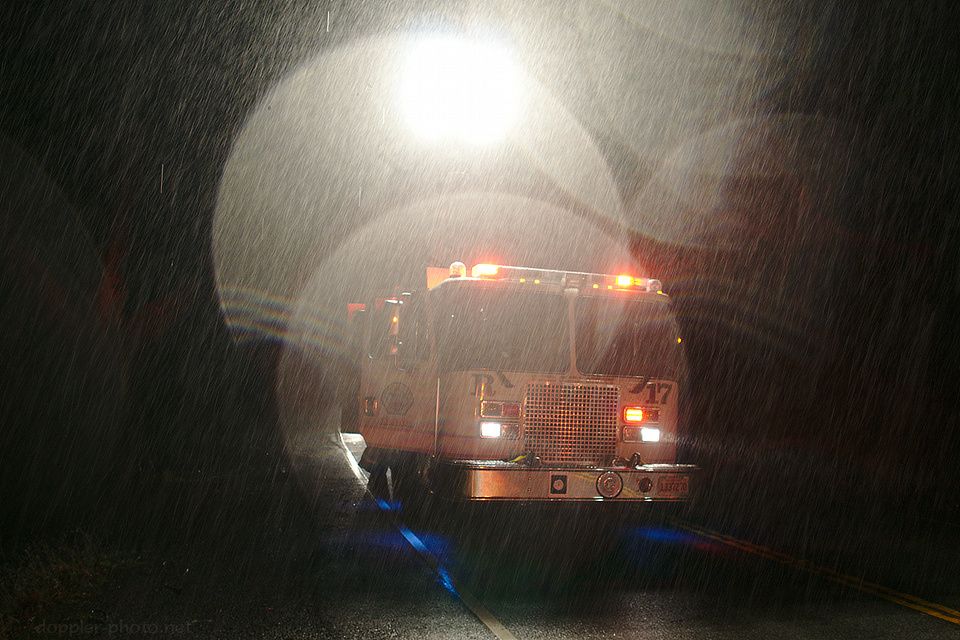 After a long wait, I finally replaced my X100 with Sony's NEX-7 back in March of this year. I paired it with the 16mm f/2.8 pancake, and despite its lousy low-light performance, it trounced the Fuji X100 in actual usability — it felt like I no longer had to worry about my gear unexpectedly letting me down, which was a big relief. Over time, I came to realize three main gaps in that setup: the low-light performance was mediocre, the lens itself wasn't very sharp, and the lens was simply too wide for the subjects I tend to shoot. I had really liked the 24mm (35mm-equiv) on the X100, but I still wanted a compact package, which is what kept me with the 16mm.

So fast-forward half-a-year to September, when Sony announced the NEX-6 along with its kit lens, the 16–50mm f/3.5–5.6 pancake zoom.  Though nowhere near the size of pancake zooms for other systems, it is as far as I know the second-shortest AF lens for E-mount, period, after the 16.  And the body promised better low-light performance (having only a 16MP sensor) as well as improved AF performance.  I pre-ordered the kit that same day.

The kit arrived a few weeks ago, and I was immediately disappointed.  I had my fingers crossed for a way to move AF off of the shutter release, but that wasn't the possible.  For me, that means I treat it like a manual-focus-only body, which means I can't benefit from the AF performance improvements.  Beyond that, the 16–50 isn't a good manual-focus lens, and the aperture would negate at least some of the low light improvements from the sensor.

So I swapped lenses, which helped some.  I got extra reach and framing control while walking around with the NEX-7 during the daytime, and I could switch to the NEX-6 for low-light shooting.  I still had to live with the downsides of the 16, but at least I had low-light performance that was a bit better than the NEX-7.

On a whim, I bought the Sigma 19mm f/2.8 prime on a $150 Cyber Monday sale.  I finally got it on my camera Thursday evening, and in the 3 days since then, it has completely changed my impression of the camera.  The 19mm is sharp, the focus ring speed is really well-tuned, and the focal length is just a lot easier for me to work with.  Moreover, because a given subject is now larger in the viewfinder, it's a lot faster and easier for me to achieve critical focus.

This all came to a head last night, when I spotted a car that had slid off a dark mountain road in the pouring rain.  After the first rescue vehicle arrived and discovered the vehicle to be empty, I started taking photos.  The setup was a joy to use in the darkness, and the small size combined with the speed with which I could adjust settings, adjust focus, and take a shot meant that the camera didn't get too soaked, in spite of the downpour.  In a word, the experience felt effortless.

And when I got home, I found that I had taken photos that I would not have been able to take with any other camera I've ever owned — my favorite (saved for a forthcoming blog post) was 1/13s at f/2.8 and 3200ISO.  With the X100, I wouldn't have been able to focus (especially in the darkness); with the NEX-7 or D300, 3200ISO would have been unusable.  So despite my early frustrations, the NEX-6 has earned its place in my arsenal of cameras.