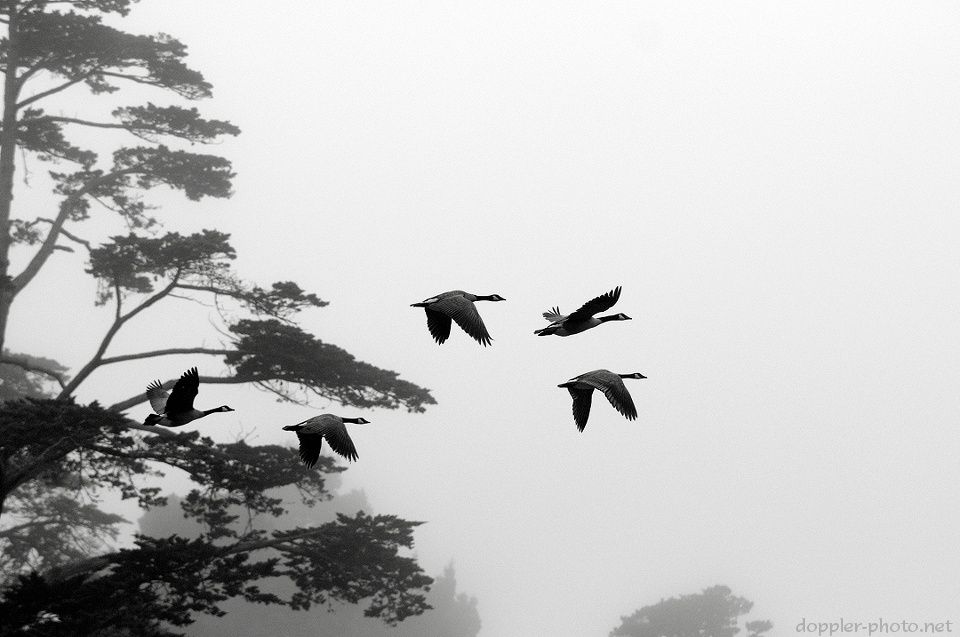 A bunch of my photo buddies have been participating in personal-development photo projects over the past few months, the most common being some form of the 365 challenge (1 photo per day for a year).  This past weekend, I finally decided to play along.

That said, the 365 project wouldn't be much of a challenge for me — I've already shot 15,000 frames this year, for instance.

But I love color.  I love color.  So I've decided to post predominantly black-and-white images for the next month (through 18 July or thereabouts).  I think it'll be a fun challenge trying to figure out how to look at all of my favorite subjects in a different way, and it'll undoubtedly give me a bit more insight into which subjects work well in color, and which work well in grayscale.

The photo above is one I shot about a month ago at the Google+ Photographer's Conference: the evening before the conference actually began, Scott Kelby led one of a variety of groups of photographers on a walk through the Golden Gate Park in San Francisco.  It was while thinking about this photo, which already had very muted colors, that I came up with the idea of the Month of Gray project.

This was another shot from the photo walk, taken after we ventured inside the Japanese Tea Garden.  I was watching the girl throw food for the fish in the pond, and at some point she looked up and noticed me.  Click.

I've been slowly gathering a small collection of these "moment of recognition" photos over the last year or so.  I think it's an interesting take on a candid portrait, since the eye contact draws you in, but the lack of reaction still manages to tell you something about the relaxed state of this person.  It's a sincere portrait — this is what the person might look like when even their subconscious momentarily relinquishes control of their expression.